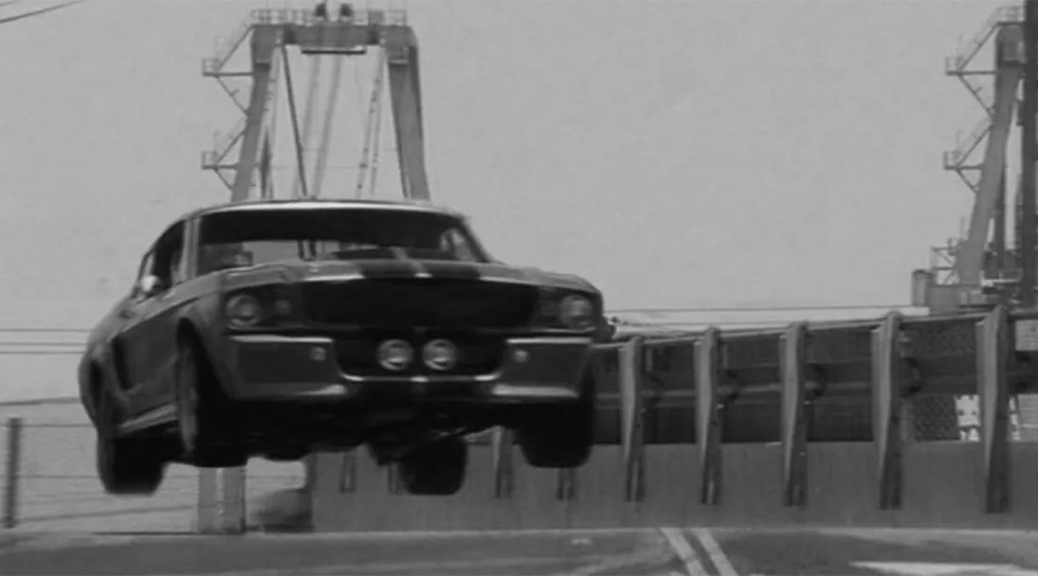 What do you get when you give a car nut a movie camera and a budget? Take one look at the original 1974 film Gone In Sixty Seconds by H.B. “Toby” Halicki and you will have your answer: auto theft, amazing stunt driving, and a 40-minute car chase scene that destroyed 93 cars!

The two star cars used in that movie were school-bus-yellow 1971 Ford Mustang Sportsroofs (redressed as 1973):

In 1995, H.B.’s widow, Denice Shakarian Halicki, licensed the rights of the original film to Disney for a remake. The 2000 version of Gone in Sixty Seconds was born from Jerry Bruckheimer and starred Nicholas Cage. The plot was almost identical, but the star car was changed to a Dupont Pepper Grey 1967 Ford Mustang Fastback (as a Shelby GT500) with a custom body kit.

This vehicle is what this Fanhome 1:8 scale Eleanor Mustang partwork build is based on: 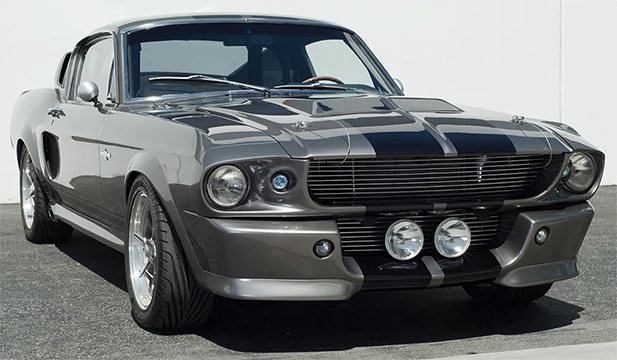 I heard about this partwork model online in April 2019 via Eaglemoss, knew I was going to have to build it, and pre-ordered it right then. Even though I have avoided the other Mustang builds, this one was just too good looking to ignore. I cannot wait to begin construction in March 2021 and see how it turns out here on the build site. Until then, I hope you all enjoy the ride and thank you for stopping by!

Touchstone Pictures contracted CVS (Cinema Vehicle Services) to create ~11 of these custom ’67 Mustangs for the 2000 movie:

Here are some stats about our 1:8 scale Eleanor Mustang model, once completed: